ZF SACHS - THE BRAND OF CHAMPIONS

Motorsport teams from all over the world rely on clutch and suspension technology from ZF SACHS Race Engineering. Whether in Formula 1, WRC, at the 24 Hours of Le Mans or in countless amateur series, teams trust the racing technology "Made in Germany". ZF SACHS is now represented on almost all racetracks in the world through partnerships such as the IMSA WeatherTech SportsCar Championship in the USA and the Super GT in Japan.

Among other things, the teams in the following race series rely on clutches and suspension technology from ZF SACHS Race Engineering: 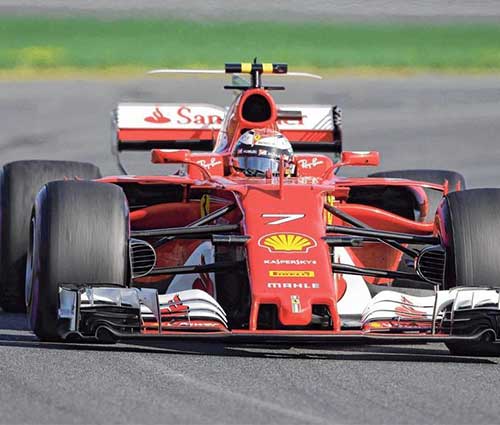 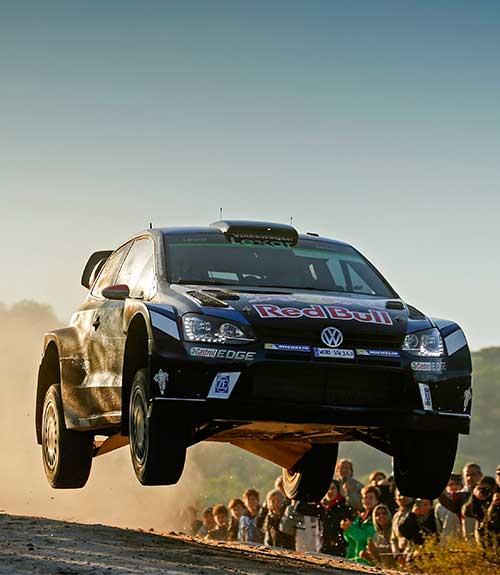 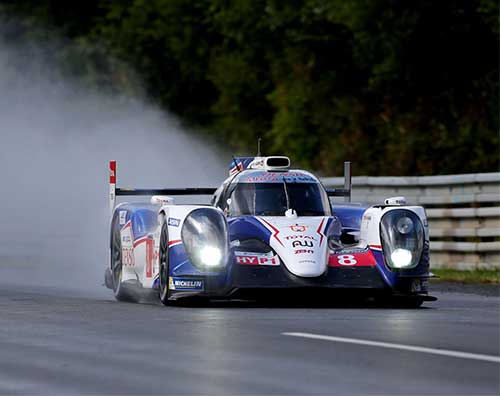 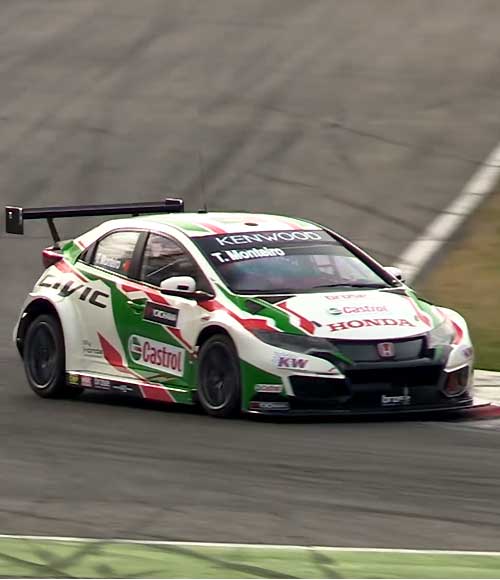 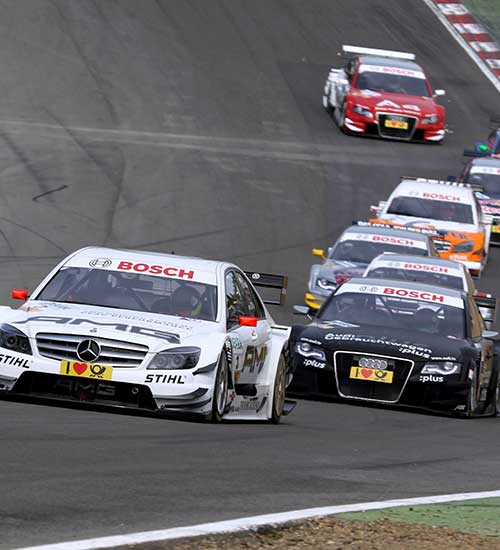 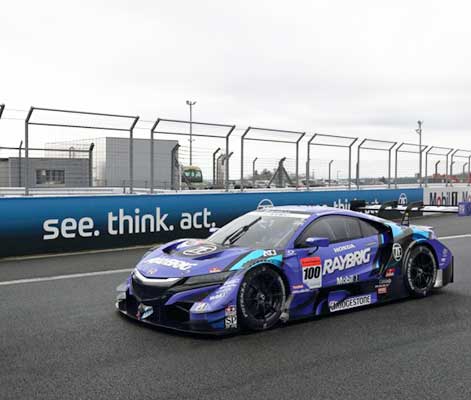 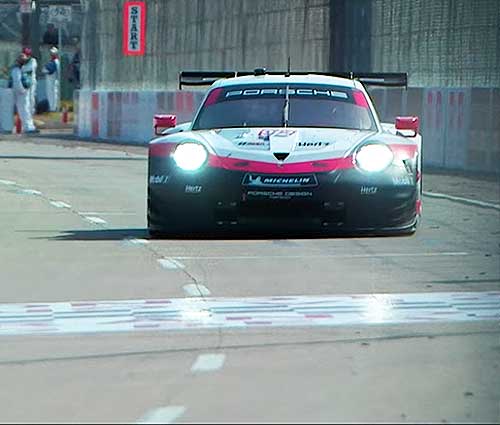 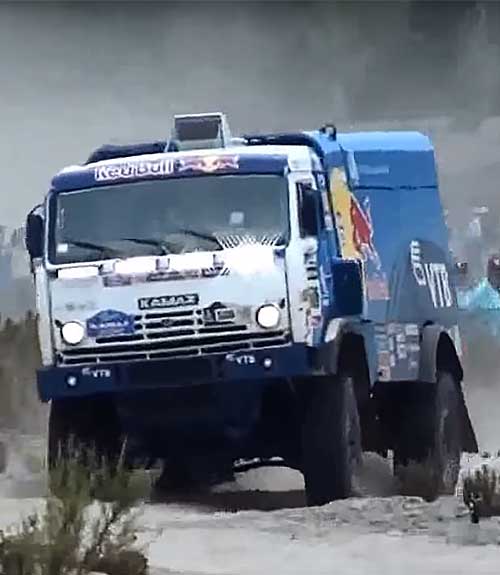 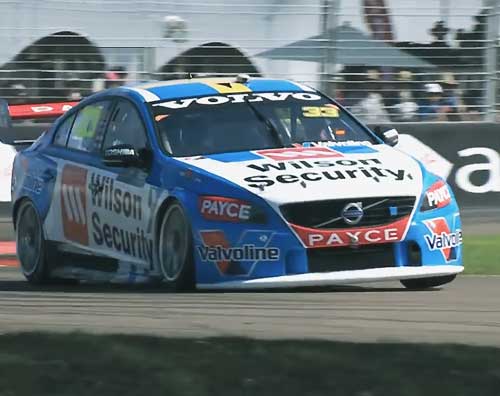 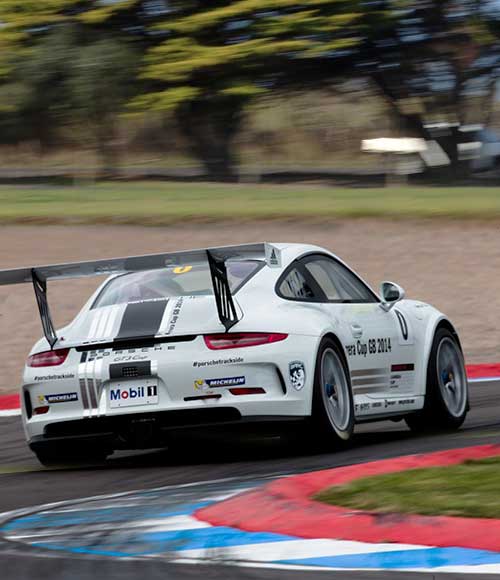 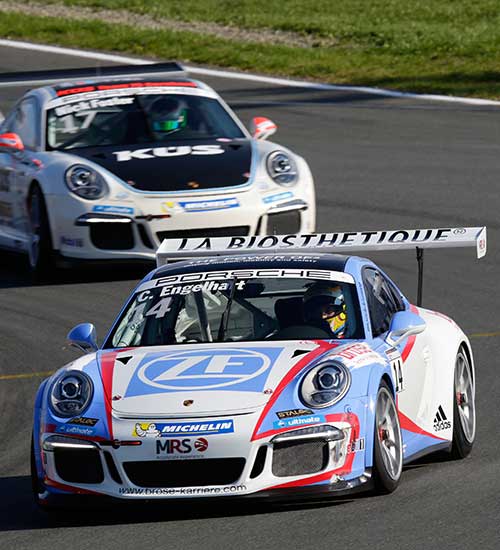 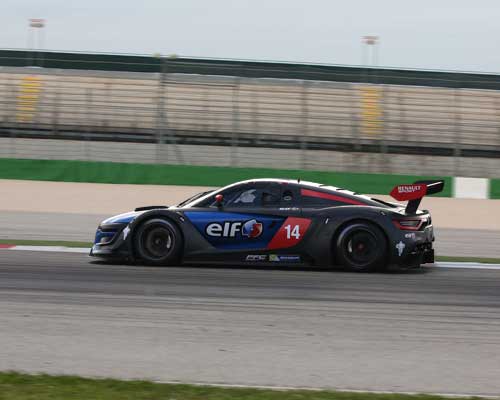 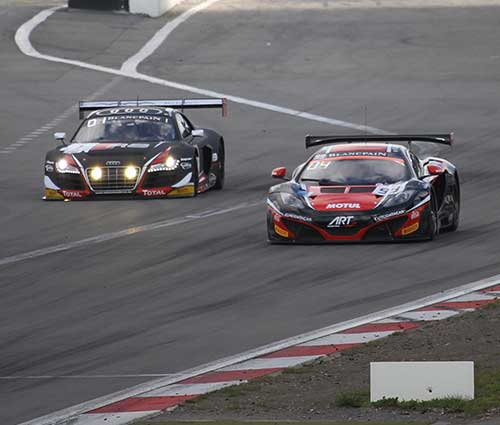 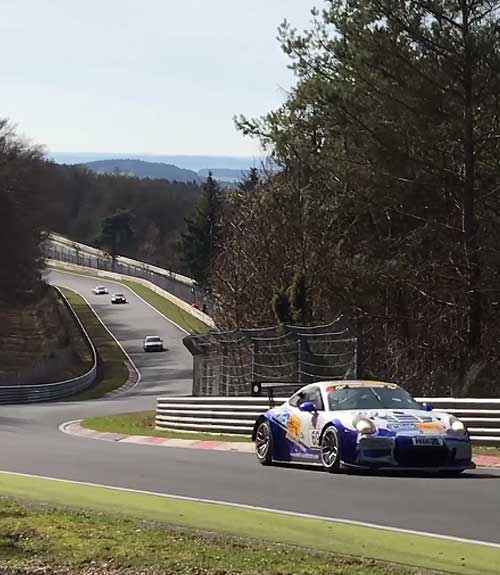 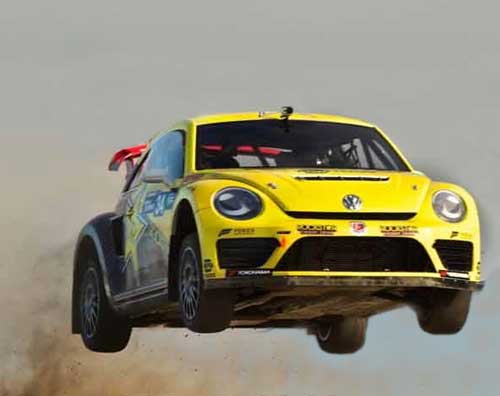 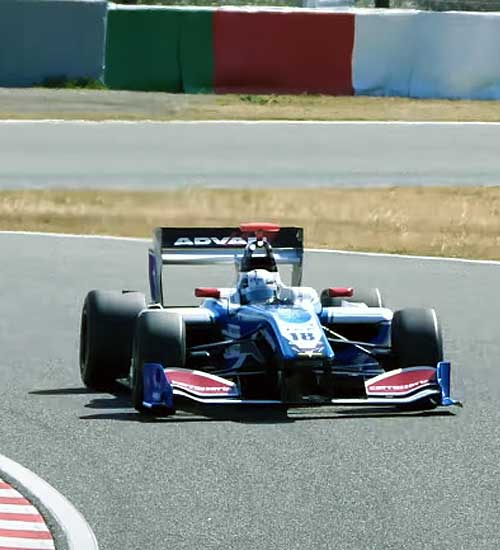 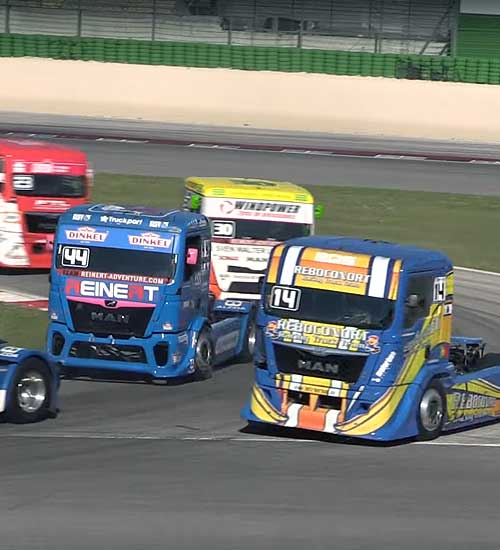 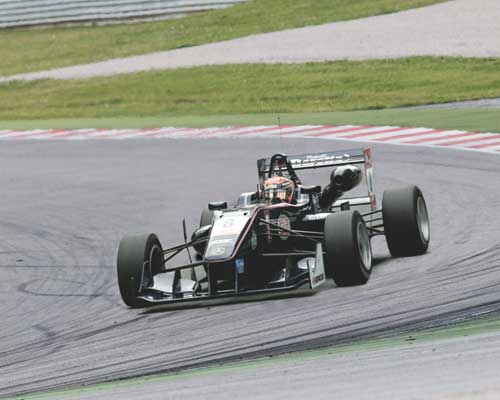 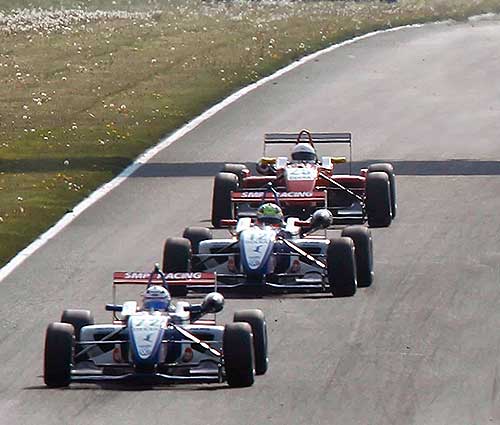 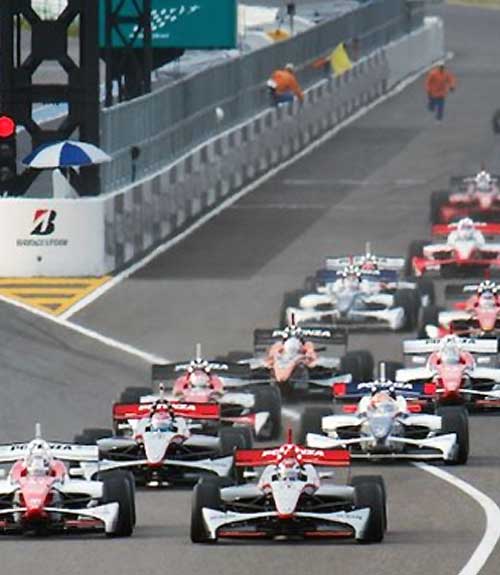 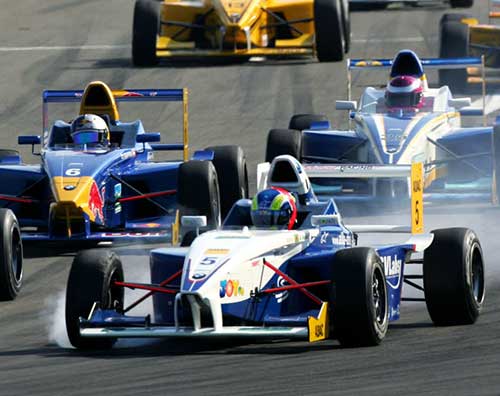