The SACHS Racing clutch discs with sintered metal plates have a higher friction coefficient than plates with organic friction material. That allows for higher transmittable torque and makes them very dirt and oil resistant.

Their aggressive start performance makes them very suitable for endurance races, hill climbing, slalom and rally's. Installed together with the SACHS Performance clutch cover, you´ll have the perfect combination for a great race track experience. 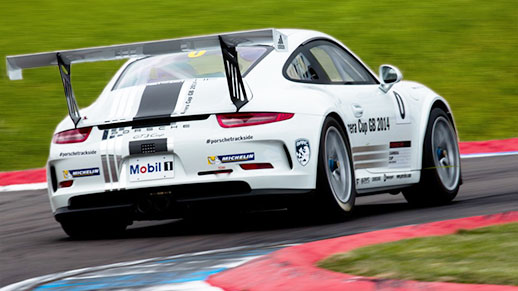